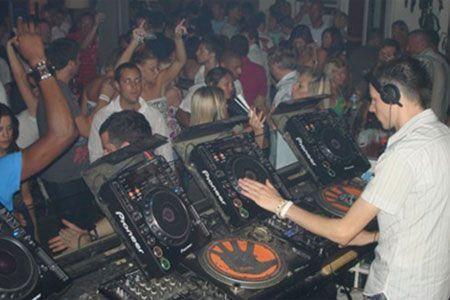 Having recently received a major facelift, the bar is certainly one of the most stylish in the whole of San Antonio and has the sound system to match. As a result, Hush has been able to put some pretty fine DJs behind the decks, and is offering a viable alternative to the super clubs for the ‘San An’ faithful. Open until 6am, and much cheaper than its larger competitors, Hush is certainly worth a try.

Create & Share your own Guide to Ibiza with friends and family!