The strangest one that I´ve ever served is a carajillo de tequila...

Working in Ibiza really is no different to working in the rest of the world, especially if  you´re in the tourist industry. But, find a job in a cafeteria, bar or restaurant and unless you have trained as a barista, when it comes to coffees you will be clueless! The Spanish don´t care whether you have worked in a 5 star Michelin restaurant, in silver service or even in the drive through at McDonalds, if you don´t know the endless types of different coffees served on a daily basis, then you are of little use! Even if you speak five languages fluently and can talk about coffee in each of them for hours, if you can´t operate the coffee machine at the speed of which these caffeine treats are whipped up, it´s adiós for you. A small piece of advice when taking a coffee order at a table is to write it all down on your pad or there´s little chance you will get it right and believe me, you don´t want to get it wrong! 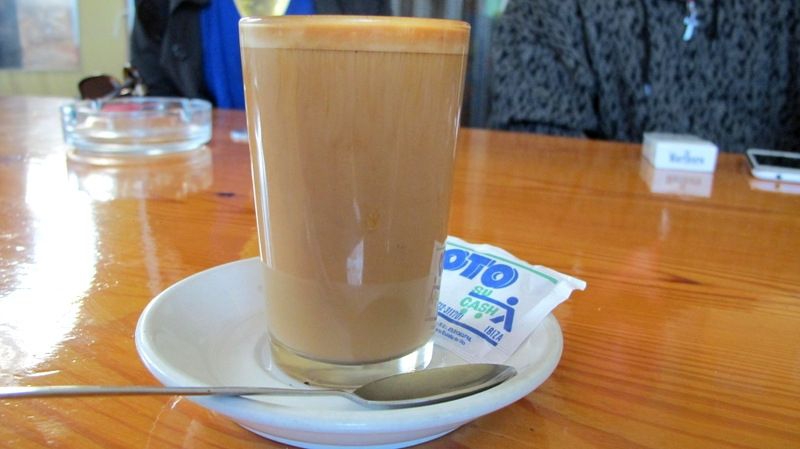 One would think that the everyday café con leche could be made by even the least cultured part time worker - but no!  This simple favourite of the masses is produced in the thousands every day but there are so many different ways to order it. Let´s start with an all time favourite,  the café con leche - straightforward and to the point - a white coffee with hot milk - they make a great one at El Puntal. Café con leche en vaso - same as above but in a glass rather than a cup - a personal favourite, stays hotter for longer & is particularly good with pan con tomate. Café con leche fría - white coffee with cold milk. The café americano is the easiest coffee to make - a straight black coffee with water right up to the top. 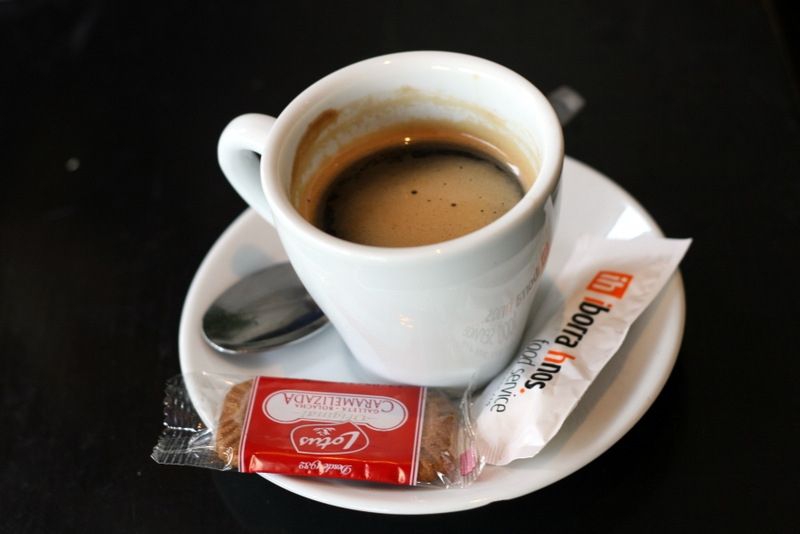 A simple decaf although it can be con leche or americano. There is also the café descafeinado de máquina (made in the coffee machine), a café descafeinado de sobre which is a mug of warm milk with a sachet of decaf on the side which you stir in yourself. Just when you think you have perfected these, someone will walk in and order theirs with half milk, half water, just to be difficult.

Let´s move on to those made in the smaller cup...

We will begin with the café solo - couldn´t be easier, a shot of straight black coffee. It only begins to get complicated when you start adding ingredients to it and believe me, there´s not much room! A café cortado is just a mini coffee with milk. This of course can be ordered with cold milk too. Then comes the carajillo which is the shot of coffee plus a shot of brandy, usually Veterano ot Terry´s. Any alcohol can be added here - Baileys is a popular one, making the coffee lovely and creamy. The strangest one that I´ve ever served is a carajillo de tequila and yes, it´s as disgusting as it sounds. As if two ingredients weren´t enough in this tiny cup, next on the list is a trifásico. This is a 3 tiered coffee starting with the coffee, followed by the brandy and then a splash of milk too! A particularly delicious one is the appropriately named bonbón which is a shot of coffee served with condensed milk rather than normal milk - try this one at the Cosmi in Santa Eulalia. 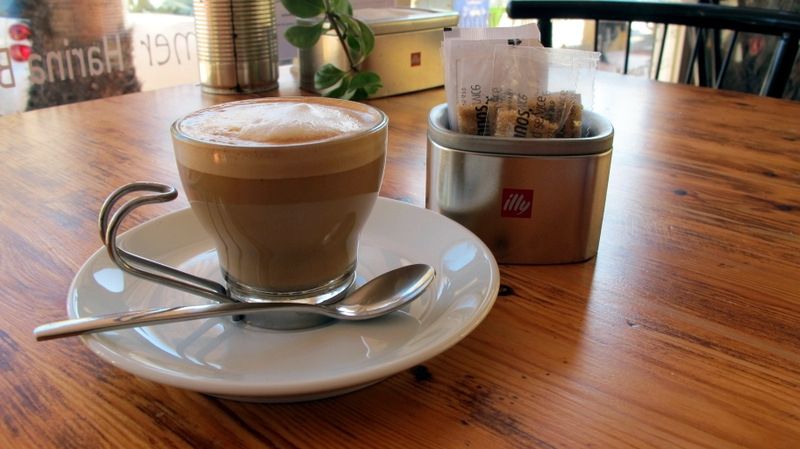 Teas are not so complicated in Ibiza and most places offer normal black tea & herbal teas but it really is hard to find a decent mug of proper English tea in a Spanish establishment. Thank goodness that all the different kinds of milk don´t seem to be an option here  - yet! For now, most places serve either full fat or semi skimmed but you never know which you are getting. Very few serve soja milk or even give you the option to choose and to make life easier for anyone that has ever been a waitress in Spain, let´s keep it that way,
There are of course several hundred different ways of ordering a simple breakfast of cheese on toast, but we won´t go in to that. 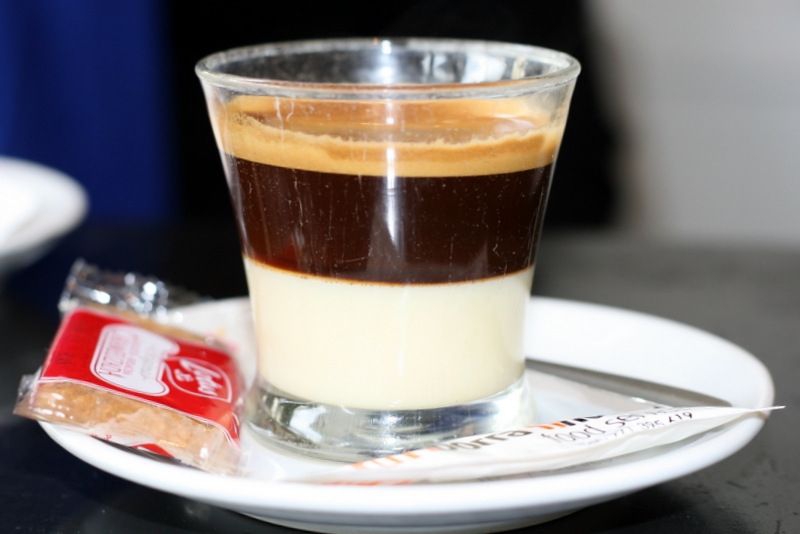